Robbed? Junior Tweets controverisal pic of stone ruled out of the rings


So really . . . how hard is it to measure a stone? Not two stones that are close, but one that is biting the rings.

That's what the Canadian Junior Women's team is asking after a controversial measurement that took place at the World Junior. Canadian skip Kelsey Rocque Tweeted out a picture of the stone and the measure and certainly from the angle shown, it appears the rock was in (It does beg the question of what exactly the skip was doing with a cel phone/camera that she was able to get this photo UPDATE: as reader Anthony pointed out in the comments below, the shot is from the Webcast of the game. D'oh!).  As Norm Cowley of the Edmonton Journal wrote, the move turned a sure win into an extra-end loss.

Kelsey Rocque felt her Saville Centre rink of Keely Brown, Taylor McDonald and Claire Tully was robbed of a victory at the world junior women’s curling championship on Thursday.

Rocque tweeted after an 8-6 loss to Korea’s KyeongAe Kim that an official improperly measured a Canadian stone in the 10th end. The measurement was to determine whether the rock was in the rings.
Instead of winning the game, the Canadians had to play an extra end without the hammer. 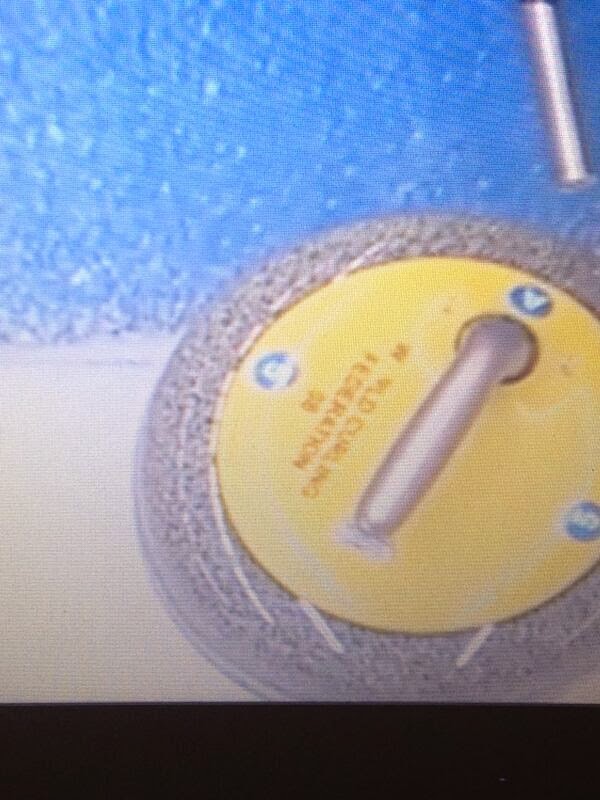 Here was Rocque's Tweet that explained what she felt was a big, big mistake by the officials.


@k_sturmay the official improperly measured our second point to win in the tenth end, said it was out, and we had to play an extra and lost
— Kelsey Rocque (@kelseyrocque) February 27, 2014


I've been in competitions over the years where the circles have been off. I remember playing in the Tankard playdowns at Ridgetown CC (Ont.) and just throwing a biter measure on a rock that was clearly off only to see it clang off the stone. Of course it's usually the pin hole that's out.

Now I'm one who happens to think the folks at the WCF don't have much of a sense of humour about these kinds of things so I'm wondering if there will be any repercussions. Calling out an official is never greeted with a warm and fuzzy response. There are lots and lots of rules about what you can do on social media at Canadian events but I'm unsure of what's in place for international championships.