While the mind-numbing Continental Cup plays out a few miles from The Strip, there have been reports of curling making its debut in Las Vegas.

That of course, is not even close to the truth. Curling not only has a regular footprint in Sin City -- there is a Las Vegas Curling Club, which was founded in 2010 -- but there was an event here more than 20 years ago. That took place in 1992 at the Aladdin Hotel. It wasn't a cashspiel or anything remotely competitive; instead it was a fun event that welcomed all comers. (The Aladdin, by the way, is now Planet Hollywood.)

The guy behind it was none other than Doug Maxwell, the publisher/entrepreneur who figured out that if you could combine curling, night life and some warm weather, you could probably attract curlers from all over.

And that it did. The event, dubbed the Desert Spiel, was sold out and ice was put into one of the ballrooms at the Aladdin Hotel. The conditions were -- reportedly -- passable considering the technology of the day and the bonspiel went off to great success. I remember Maxwell telling me that the reason it never continued was due to the massive logistical undertaking of getting all the gear to Vegas. 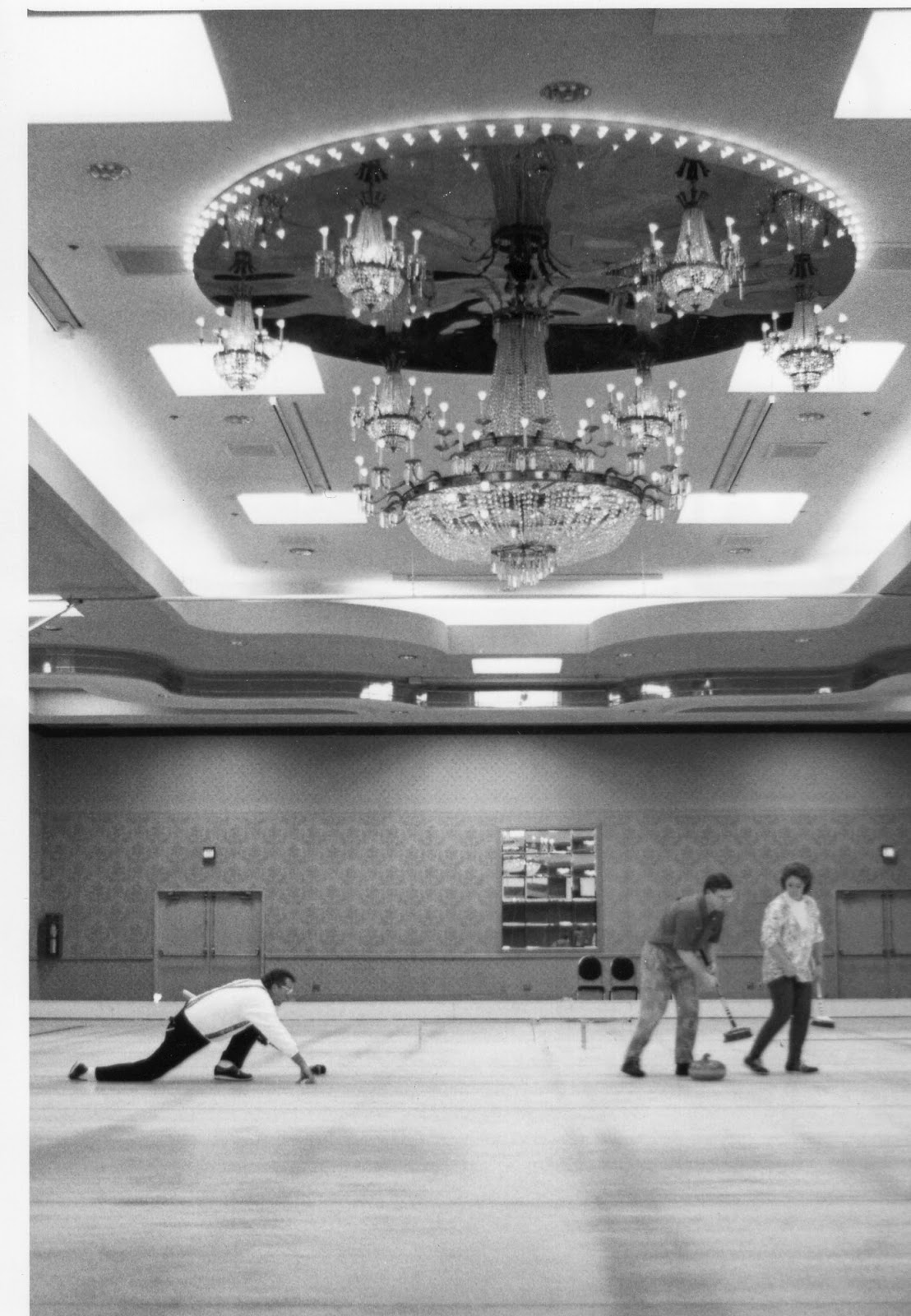 I won't go into my annual rant of the Continental Cup -- you can read past years' posts here and here for that -- (and give credit to organizers for making some changes to improve things such as the scoring) but it's nice to see curling in Vegas, even if it isn't for the first time.

By the way, if there was curling in Vegas before the Desert Spiel, please let me know.